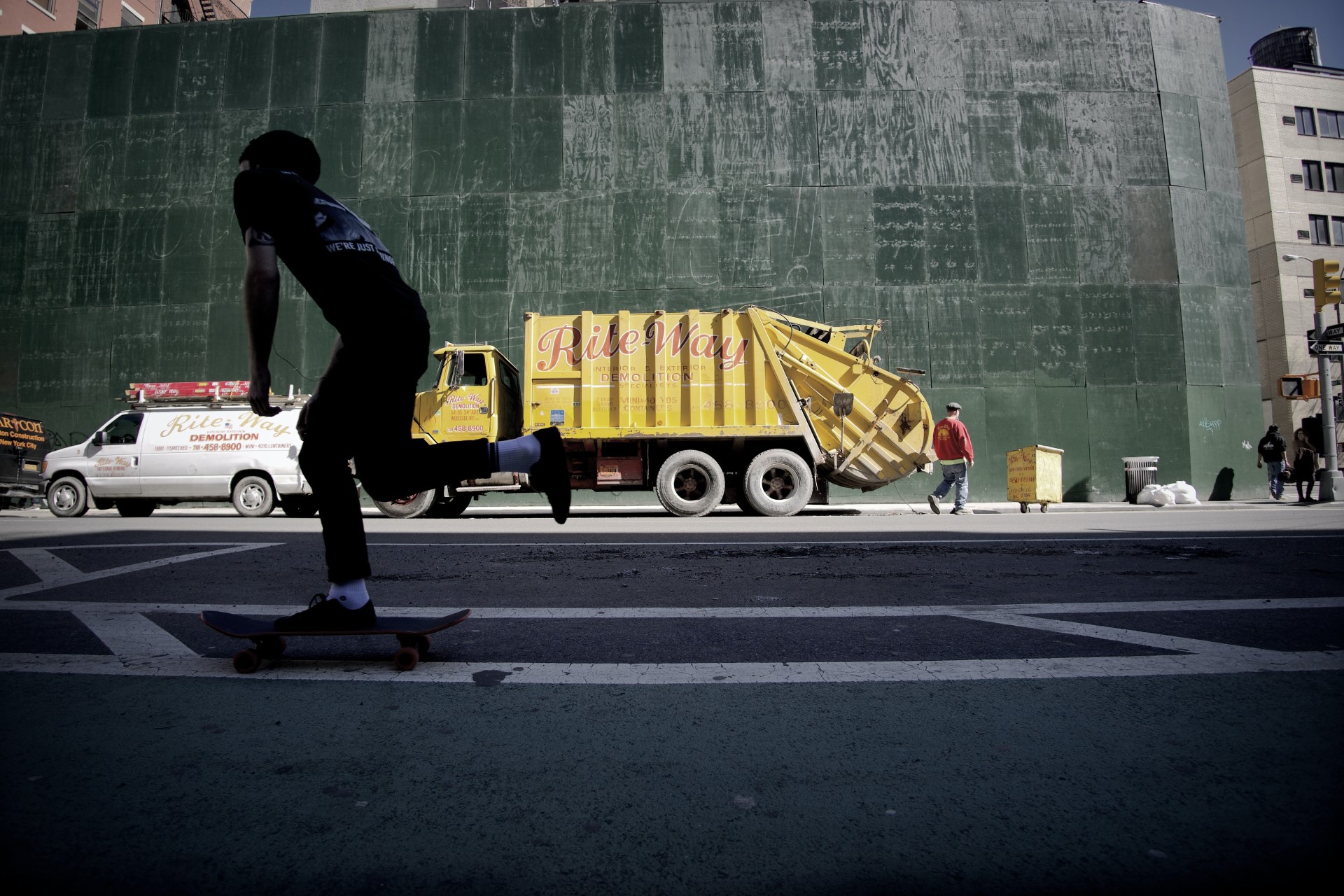 How my trash man could change your business

I have had the same person pick up my waste and recycling every week for as long as I’ve owned this house.

First off, let me start by saying that I mean no disrespect to anyone holding a full time job for a living, but “trash man” is easier to type than “sanitation engineer”.  With that being said, let me tell you more.

I have had the same person pick up my waste and recycling every week for as long as I’ve owned this house.  In those eight years, I’ve never been disappointed with the service that I receive from the waste management company overall.  But I’ve never been more impressed with George (my trash man) than I was the other day.

I live in a perfectly nice, established neighborhood filled with great families all around.  But none better than my next door neighbors Bud and June.  They have been somewhat designated as the neighborhood grandparents, as they are the only ones in our subdivision who actually built the house that they currently live in.  They are very caring and helpful, but both of them now struggle to get around.  Bud has been in a scooter for as long as I’ve known him and June still gets around well but has definitely slowed her pace of late.

The other day I was leaving for work and realized that I couldn’t back out of my driveway because George had is garbage truck parked in the street right behind my driveway.  My first reaction, of course, was that of frustration until I looked and noticed that he had taken his time to stop the truck to carry Bud and June’s trash cans back to their garage.  After feeling ashamed for my ever so slight inconvenience, I really became enamored with what had just happened.  Think about it, how many house stops does George make daily?  300?  500?  1000?  I don’t know the exact answer to that question, but it is obviously a large number.  And I started to wonder how that small gesture means so much more.  And how if we all would go above and beyond the call of duty for our clients, like George, how much happier they would be and how much more rewarding our already fulfilling jobs as insurance professionals could be.  I also truly believe that if we all made an effort to go the extra mile then we would also build more successful businesses.  There is a quote by John Maxwell that goes: “People don’t care how much you know, until they know that you care”.  I am a firm believer in that mindset and know that if you care about your clients, and do the right thing, then your business is much better off.

So today I ask you: are you doing the right thing?  Are you putting in the extra effort for your clients?  If so, I am certain you are reaping the rewards.  If not, you should start today.  And just like George, you could improve the world; one family at a time.

More from the Blog 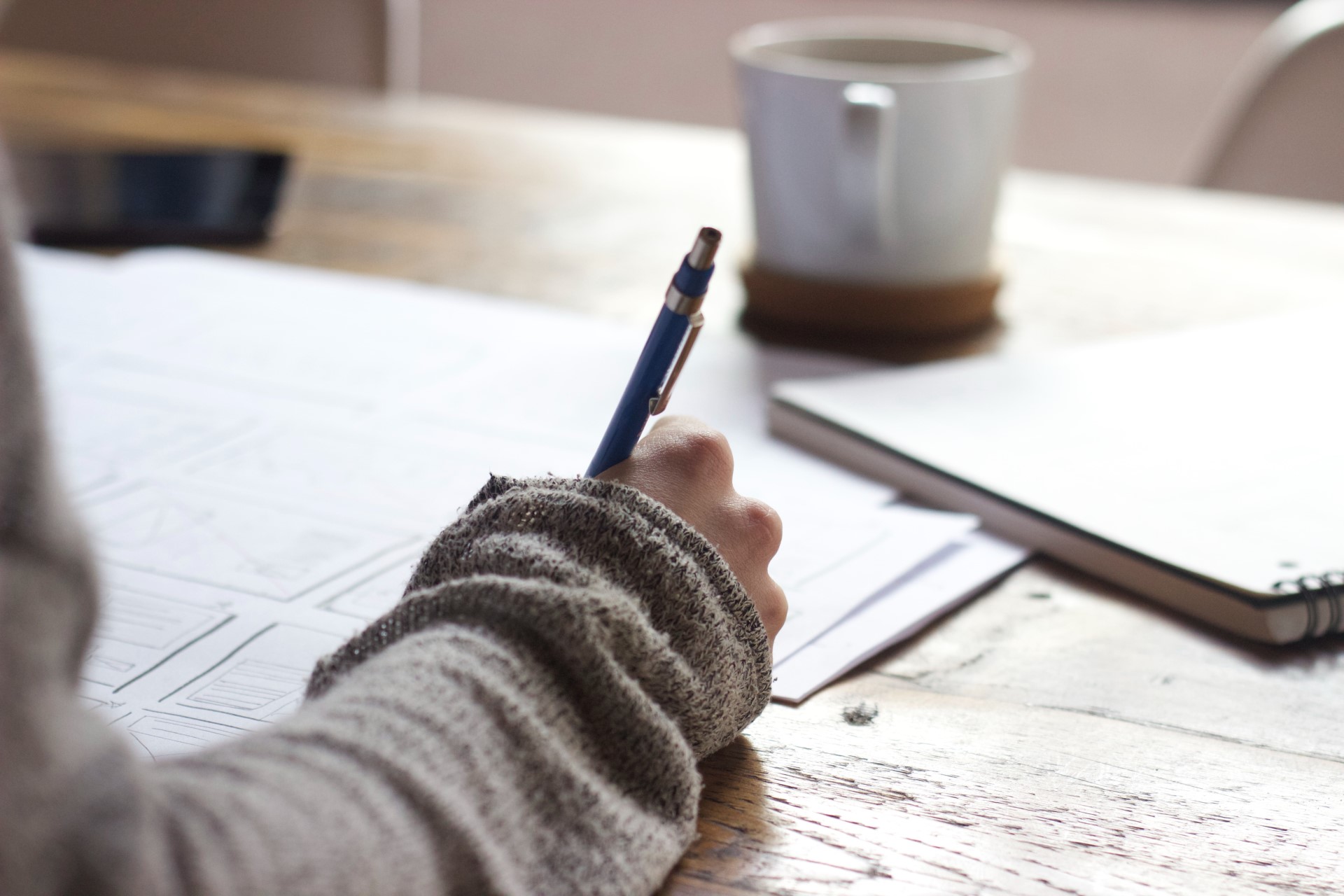 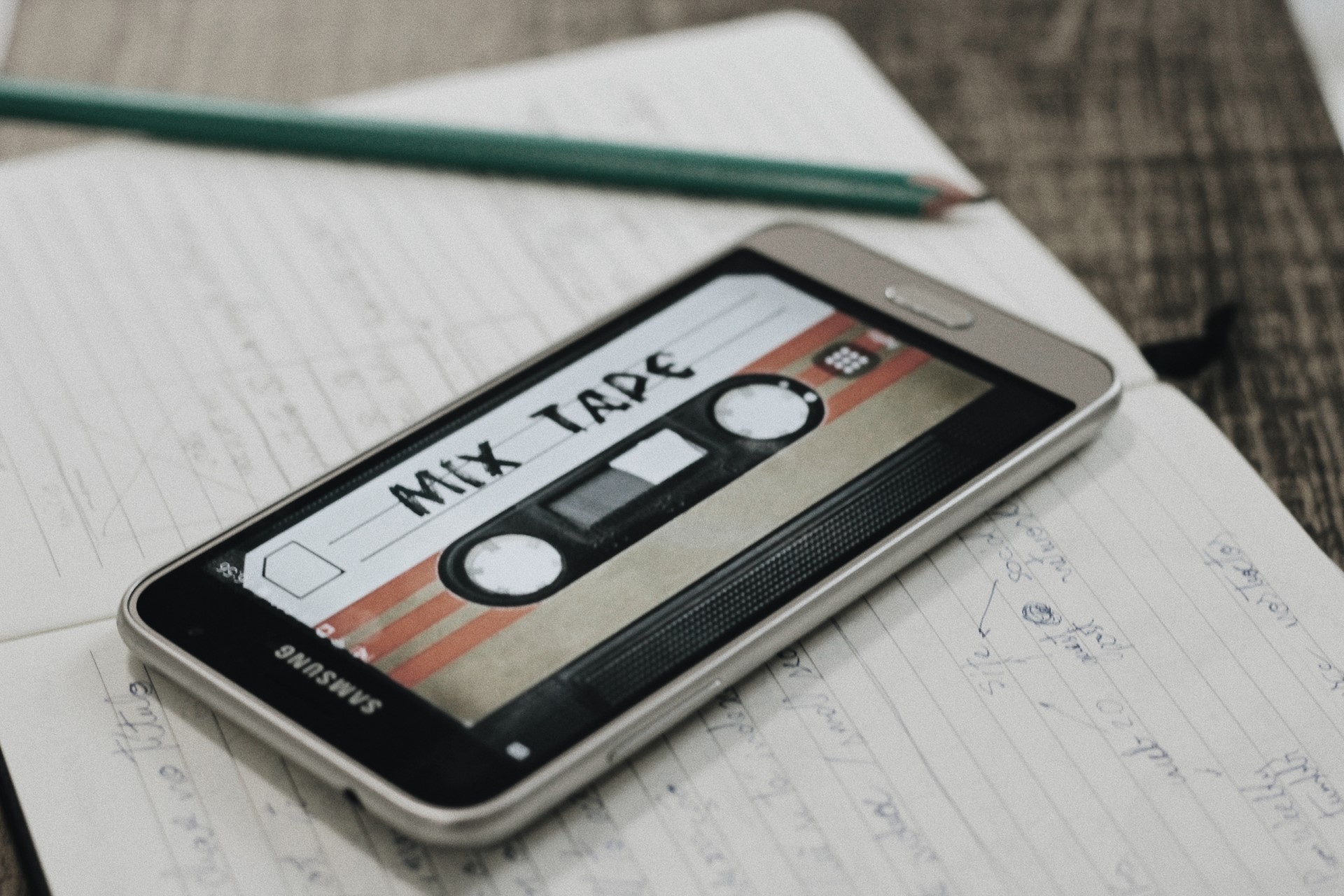 Recently, while cleaning out some old boxes in my home office, I came across my old CD collection. Yes, that’s what I said; CDs.